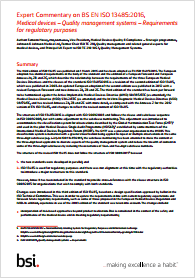 The European adoption has identical requirements in the body of the standard and the addition of a European Foreword and European Annexes ZA, ZB and ZC, which describe the relationship between the requirements of the three European Medical Devices Directives and the clauses of the standard. ISO 13485:2016 is a revision of the second edition of ISO 13485, which was published in 2003.

The structure of ISO 13485:2016 is aligned with ISO 9001:2008 and follows the clause and subclause sequence in ISO 9001:2008, but with some adjustment to the subclause numbering. This adjustment was introduced to accommodate the classification system for observations described by the Global Harmonization Task Force (GHTF) and used in the pilot Medical Devices Single Audit Programme (MDSAP), established by some members of the International Medical Devices Regulators Forum (IMDRF).

The GHTF was a precursor organization to the IMDRF. This classification system is numerical with a greater classification being applied to repeat or multiple observations in the same three-digit subclause (e.g. 4.2.1). In ISO 13485:2016, the subclause numbering has been amended to make the content at the three-digit level applicable to discrete aspects of the quality management system and reduce the breadth of content in some of the three-digit subclauses by reducing the occurrence of four- and five-digit subclause numbers. The structure of the revised ISO 13485 does not follow the structure of ISO 9001:20153 because:

1. the two standards were developed in parallel;

2. ISO 13485 is used for regulatory purposes and there was not alignment at this time with the regulatory authorities to introduce a major restructure to this standard.

However, Annex B has been included in the standard to provide cross-references with the clause structure in ISO 9001:2015 for organizations that wish to comply with both standards. 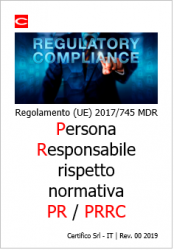 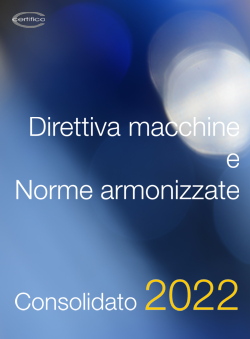 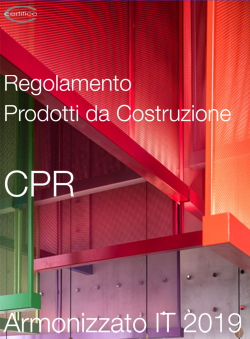 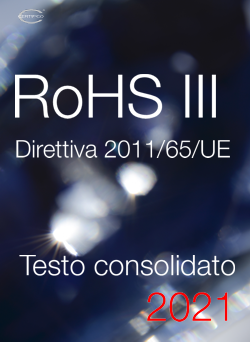 in Nuovo Approccio
Supporting Study for the evaluation of NLF | 04.05.2022 ID 16559 | 04.05.2022 The New Approach to technical harmonisation and standards was adopted in May 1985 with the aim of preventing divergent EU product legislation. It established a common regulatory toolbox and an approach to legislative… Leggi tutto
Apr 25, 2022 86