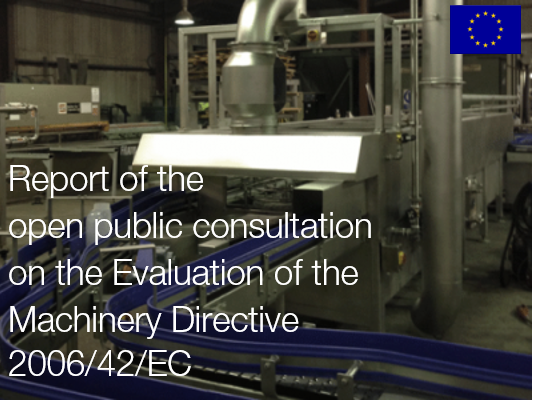 The open public consultation ran from 22 September to 16 December 2016. It was conducted in the context of the evaluation of the Machinery Directive.

This summary report takes stock of the contributions and presents preliminary trends that emerge from them, focusing on the quantitative aspects of the consultation input.

Objectives of the consultation

The objective of the consultation was to collect input on the performance of the Machinery Directive since it became applicable, in 2009.

The questions in the survey were organised by five evaluation areas:

-  Relevance - the extent to which the original objectives of the Machinery Directive are still relevant to the needs of the machinery market, including manufacturers and users. The two main objectives of the Directive relate to facilitating the functioning of the internal market for machinery, and ensuring a high level of safety of machinery;

- Effectiveness - the extent to which the two objectives of the Directive were achieved (and factors preventing this);

- Coherence - the extent to which the Directive is coherent with other legislation;

- Efficiency - the extent to which the two objectives of the Directive were achieved at a reasonable cost;

- EU added value - the extent to which the European Directive adds value as compared to what could have been achieved at Member State level.

Respondents were free to contribute to whichever sections or questions they wanted to and also to complement with a position paper.

The Commission is analysing the various contributions to the online consultation, which will feed into a full synopsis report, planned to be published on Europa website for machinery by the end of 2017.

This online consultation is part of a broader dialogue process in which the Commission is consulting stakeholders. It will proceed to a wrap-up of the entire structured dialogue and draw conclusions on these issues, notably if a revision is necessary or not. 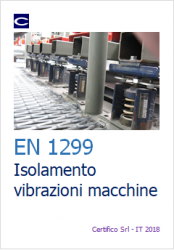 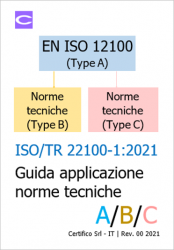 in Guide Nuovo Approccio
Guidance document labelling EU fertilising products Brussels, 18.2.2021 C(2021) 726 final Visual appearance of the label on EU fertilising products referred to in Annex III to Regulation (EU) No 2019/1009 of the European Parliament and of the Council Pursuant to Article 4(3) of Regulation (EU) No… Leggi tutto
Feb 18, 2021 58