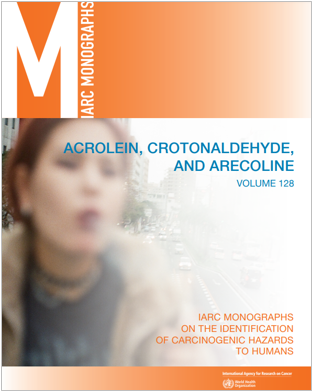 IARC Monographs on the Identification of Carcinogenic Hazards to Humans Volume 128: Acrolein, Crotonaldehyde and Arecoline

This volume of the IARC Monographs provides evaluations of the carcinogenicity of three chemicals: acrolein, crotonaldehyde, and arecoline.

Acrolein is a High Production Volume chemical used to manufacture numerous chemical products, and as a herbicide in recirculating water systems. Found in emissions from combustion of fuels, wood, and plastics, and in ambient air pollution and electronic cigarette vapour, acrolein is also generated in kitchens during high-temperature roasting and deep-fat frying. Firefighters are exposed occupationally. Crotonaldehyde is a High Production Volume chemical that is widely used for synthesizing chemical agents used in the pharmaceutical, rubber, chemical, and leather industries, as well as in food production and agriculture. Crotonaldehyde is also formed during combustion of vehicle fuels and wood, and in thermal treatment of food, and is also found in cooking fires, ambient air pollution, electronic cigarette vapour, and some foods and heated cooking oils. Occupational exposures to crotonaldehyde occur among firefighters, coke-oven workers, and workers in aldehyde manufacture, garages, and toll booths. Tobacco smoke is a major source of crotonaldehyde and acrolein exposure in the general population. Both acrolein and crotonaldehyde are also formed endogenously.

Arecoline is the primary active ingredient of the areca nut, which is carcinogenic to humans (Group 1). At least 10% of the global population, primarily in south-eastern Asia, chews areca nut for its mild psychoactive effects. Arecoline has been used medicinally as an anthelmintic and is still applied in the form of areca-nut preparations in traditional Chinese and Ayurveda medicines.

An IARC Monographs Working Group reviewed evidence from cancer bioassays in experimental animals and mechanistic studies to assess the carcinogenic hazard to humans of exposure to these agents and concluded that: 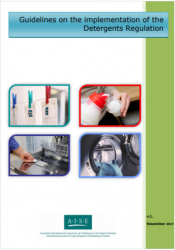 Guidelines on the implementation of the Detergents Regulation This document intends to provide... 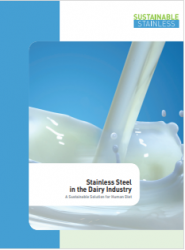