A new version of IUCLID, used for creating REACH and CLP dossiers, is now available for companies to use. Manuals and plug-ins are also updated.

Helsinki, 29 April 2016 – IUCLID 6 is based on updated technology and includes updated formats, which accommodate the changes to the annexes to the REACH Regulation and test guidelines. Installing the tool on a desktop computer is much easier than before and can be done in a few clicks.

IUCLID 6 contains support material within the tool itself, allowing the user to get relevant and targeted help while filling in the information. The user manuals have been simplified and remain available on ECHA's website as well. They will soon be translated to 22 EU languages.

The IUCLID plug-ins, including the Validation Assistant, have been updated so that registrants can check their dossiers before submitting them to ECHA.

Companies planning to submit dossiers before the launch of the updated REACH-IT on 21 June should continue to use IUCLID 5. After the go-live of the new version of REACH-IT, only dossiers created with IUCLID 6 can be submitted.

A webinar offering practical advice on the transition from IUCLID 5 to IUCLID 6 will soon be announced on the webinars web page. ECHA's Helpdesk will assist registrants with any questions about this update.

The update of Chesar will unfortunately not be released as initially planned on 29 April. Further testing is needed to ensure stability and compatibility with the new version of IUCLID. A new release date will be announced soon. ECHA apologises for any inconvenience caused. 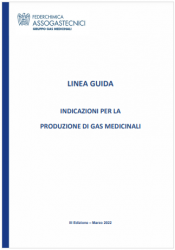 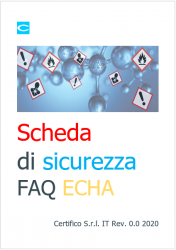 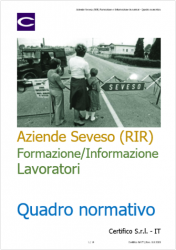