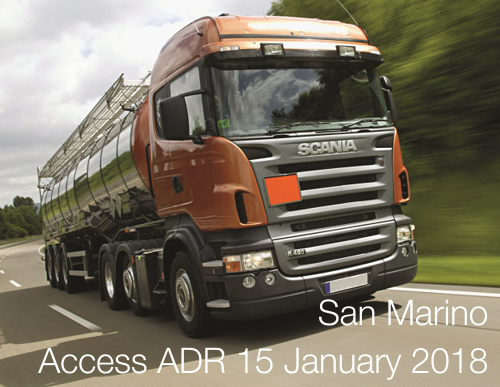 The Secretary-General of the United Nations, acting in his capacity as depositary, communicates the following:

The Agreement will enter into force for San Marino on 15 February 2018 in accordance with its article 7 (2) which reads as follows: “For any country ratifying or acceding to this Agreement after five of the countries referred to in article 6, paragraph 1, have signed it without reservation of ratification or have deposited their instruments of ratification or accession, this Agreement shall enter into force one month after the said country has deposited its instrument of ratification or accession and the annexes thereto shall apply for the said country either on the same date, if they are already in force by that date, or, if they are not in force by that date, on the date on which they apply under the provisions of paragraph 1 of this article.” 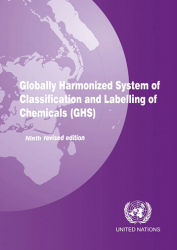 ADR Guidelines: Guideline for the determination of the first date of registration of road vehicles