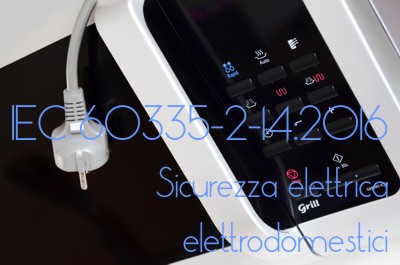 IEC 60335-2-14:2016 deals with the safety of electric kitchen machines for household and similar purposes, their rated voltage being not more than 250 V. See the scope of 60335-2-14 for a list of appliances that are within the scope of this standard.

Appliances intended for normal household and similar use and that may also be used by laymen in shops, in light industry and on farms, are within the scope of this standard. However, if the appliance is intended to be used professionally to process food for commercial consumption, the appliance is not considered to be for household and similar use only.

As far as is practicable, this standard deals with the common hazards presented by appliances which are encountered by all persons in and around the home. However, in general, it does not take into account persons (including children) whose physical, sensory or mental capabilities; or lack of experience and knowledge prevents them from using the appliance safely without supervision or instruction; children playing with the appliance.

It was established on the basis of the fifth edition (2010) of that standard. The attention of National Committees is drawn to the fact that equipment manufacturers and testing organizations may need a transitional period following publication of a new, amended or revised IEC publication in which to make products in accordance with the new requirements and to equip themselves for conducting new or revised tests. It is the recommendation of the committee that the content of this publication be adopted for implementation nationally not earlier than 12 months or later than 36 months from the date of its publication 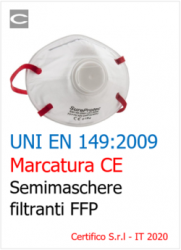 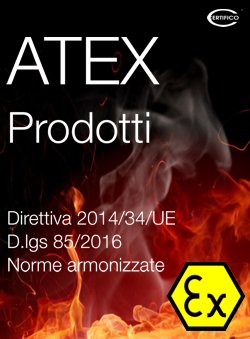 in Norme armonizzate REACH
Norme armonizzate REACH Aprile 2021 Titles and references of standards to be used as the test methods for demonstrating the conformity of articles under entry 27 of Annex XVII to Regulation (EC) n° 1907/2006 of the European Parliament and of the Council concerning the Registration, Evaluation,… Leggi tutto

in Documenti ISO
ISO 17420-1:2021 This document specifies general requirements for the performance and testing of respiratory protective devices (RPD) in accordance with their classification and for use in the workplace to protect the wearer from hazardous atmospheres and/or environments. The requirements are based… Leggi tutto
Apr 02, 2021 86