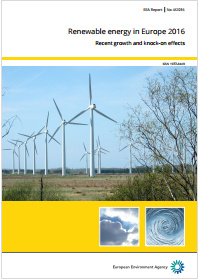 Renewable energy in Europe in 2016

This report complements the findings shown in the Trends and Projections in Europe 2015 - Tracking progress towards Europe's climate and energy targets report (EEA, 2015b) with details about the 2013 RES progress at EU and at country level, and for key RES technologies. Furthermore, it provides approximated estimates for RES development in 2014 and seeks to answer the following key questions:

- Which fossil energy sources were substituted by the growth of RES consumption since 2005 and what would have been their GHG emissions?
- How do European RES developments compare against renewable energy transformations occurring in other parts of the world?

This report shows in detail the RES developments that have taken place in Europe since 2005.

Since early access to the most recent information on the growth of RES shares is relevant for policymakers and practitioners, the report complements national data reported to Eurostat with European Environment Agency (EEA) estimates for RES developments in 2014.

The report also summarises some of the benefits of growing RES consumption in Europe, and it outlines global RES developments to put the European developments in perspective. As such, the report complements the broader cross-sectoral analysis presented in the annual EEA report Trends and projections in Europe 2015 - Tracking progress towards Europe's climate and energy targets for 2020 (EEA, 2015b). 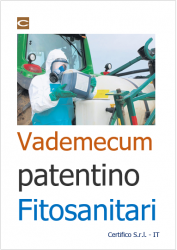 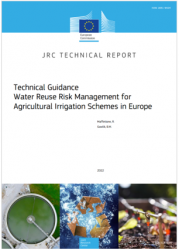