The publication is divided in three main parts:

2. a second section looks at transport document digitalization and at the importance of the shift towards e-documents as well as to risks and barriers;

3. the third section reports the case studies discussed during the workshop on Railways, intermodal transport and the digitalization of transport documents held in Geneva on 23 November 2017 during the sixtieth session of the Working Party on Intermodal Transport and Logistics. This section is further divided in two parts, one devoted to case studies discussed in relation to the role of railways in intermodality and one dedicated to the digitalization of transport documents.

A section on recommendations closes the report 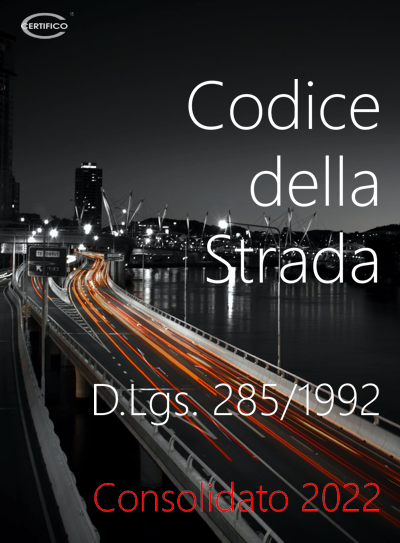 in Trasporto ATP
ATP Handbook 2021 The ATP Handbook comprises the Agreement itself and its Annexes with comments added where appropriate for clarification or additional explanation of the text. The comments are not legally binding for Contracting Parties of the ATP. They are, however, important for the… Leggi tutto

Agreement on the international carriage of perishable foodstuffs (ATP)