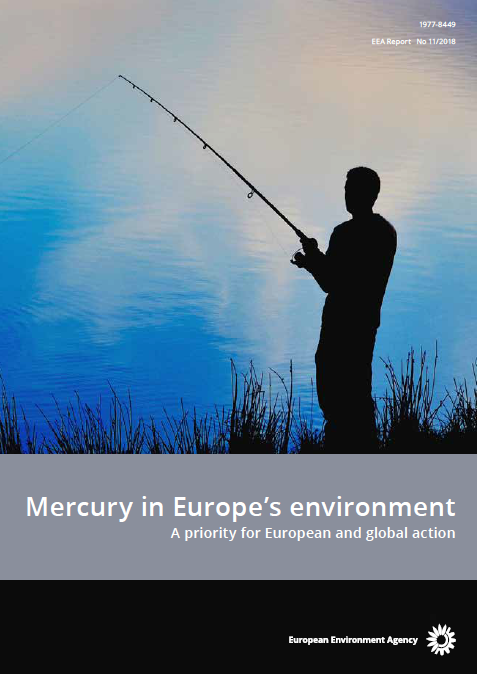 A priority for European and global action

The EEA report ‘Mercury in Europe’s environment – A priority for European and global action’ describes the problem of mercury pollution and the challenges in addressing the issue globally.

According to the report, mercury presents the biggest risk in rivers, lakes and oceans where it takes a highly toxic form that is absorbed by animals, including fish. The most recent monitoring data for water bodies shows that nearly 46 000 surface water bodies in the EU, out of approximately 111 000, are not meeting mercury levels set to protect fish-eating birds and mammals.

Humans become exposed to mercury mainly when they eat large predator fish, such as tuna or monkfish, that have been eating smaller fish with mercury in their bodies. Mercury presents a particular and significant risk to the neurological development of foetuses, newborn babies and children.

Current emissions of mercury in Europe are mostly limited to combustion of solid fuels, including coal, lignite and wood, the report says. However, globally mercury emissions are much higher, due to emissions from additional sources such as small-scale gold mining and industrial processes.

One of the main problems with mercury is its persistency, the report explains. Once it is released into the environment, for example through coal burning, mercury can circulate through air, land, water and animals for thousands of years. The current levels of mercury in the atmosphere are up to 500 % above natural levels. In the oceans, the concentrations of mercury are about 200 % above natural levels.

The report reminds that, even with immediate global action, it will take a very long time before mercury pollution declines to pre-industrial levels. As such, it is important to follow food safety advice that maximises the health benefits of eating fish while minimising exposure to mercury. In addition, consumers should pay attention to properly disposing of materials that contain mercury, such as some light bulbs and batteries, and consider alternatives to solid fuel burning for heating.

The European Union has already banned or limited the use of mercury in many products and industrial processes. The Minamata Convention on Mercury, which has as been signed by more than 120 countries and came into force in 2017, is the main global initiative to protect human health and the environment from mercury. It requires countries to put in place controls and reductions across a range of products, processes and industries where mercury is used, released or emitted. 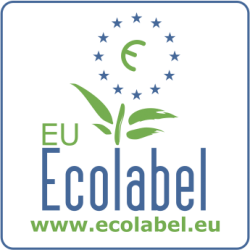