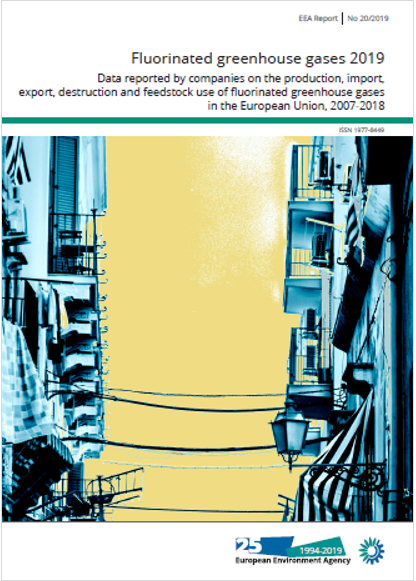 Data reported by companies on the production, import, export, destruction and feedstock use of fluorinated greenhouse gases in the European Union, 2007-2018

The 2019 edition of the European Environment Agency (EEA) report on fluorinated greenhouse gases (F-gases) confirms the good progress achieved in 2018 by the European Union (EU) in phasing-down the use of hydrofluorocarbons (HFCs), a set of fluorinated gases with a high global warming potential (GWP) that is significantly contributing to climate change.

The report evaluates and presents the data reported by companies in 2019 about their activities involving F-gases in 2018, assessing both the progress made under the ongoing EU-wide HFC phase-down and the outlook towards the global HFC phase-down, which began in 2019 under the Kigali Amendment to the Montreal Protocol. The report also details the amount of F-gases supplied to various industrial applications.

The report uses two different metrics: F-gas amounts expressed in physical tonnes reflect the use patterns of F-gases in European industries, while their GWP (in tonnes of carbon dioxide equivalent, t CO2e) are relevant for climate change policy.

It mandates companies to report their annual production, imports, exports and other activities involving HFCs, as well as other F-gases, and it includes all the F-gases covered by the Kyoto Protocol: HFCs, perfluorocarbons (PFCs), sulphur hexafluoride (SF6) and nitrogen trifluoride (NF3), as well as others such as unsaturated HFCs and hydrochlorofluorocarbons (HCFCs).

Many ozone-depleting substances (ODS) also contain fluorine and have very high GWPs. These ODS are regulated separately under Regulation (EC) No 1005/2009.

The use of F-gases, most prominently in refrigeration and air conditioning, has been increasing since the early 1990s, in particular as a replacement for ODS globally phased out under the Montreal Protocol.

The EU has committed, under the United Nations Framework Convention on Climate Change (UNFCCC), to reduce emissions of greenhouse gases by 20% by 2020, compared with 1990 levels. F-gases are included in this target.

Under the Paris Agreement, the EU is committed to a 40% reduction in domestic emissions by 2030, compared with 1990.
...
add more in attachment 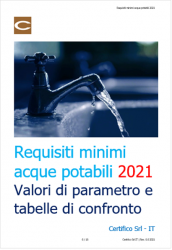 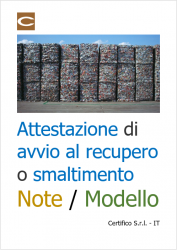