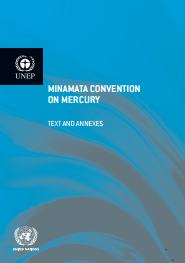 The Minamata Convention on Mercury is a global treaty to protect human health and the environment from the adverse effects of mercury. It was agreed at the fifth session of the Intergovernmental Negotiating Committee in Geneva, Switzerland at 7 a.m. on the morning of Saturday, 19 January 2013.

The major highlights of the Minamata Convention on Mercury include a ban on new mercury mines, the phase-out of existing ones, control measures on air emissions, and the international regulation of the informal sector for artisanal and small-scale gold mining.

The Convention draws attention to a global and ubiquitous metal that, while naturally occurring, has broad uses in everyday objects and is released to the atmosphere, soil and water from a variety of sources. Controlling the anthropogenic releases of mercury throughout its lifecycle has been a key factor in shaping the obligations under the convention. 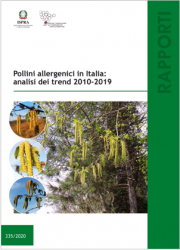 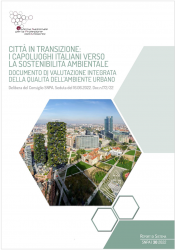 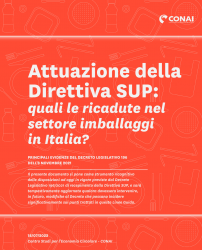