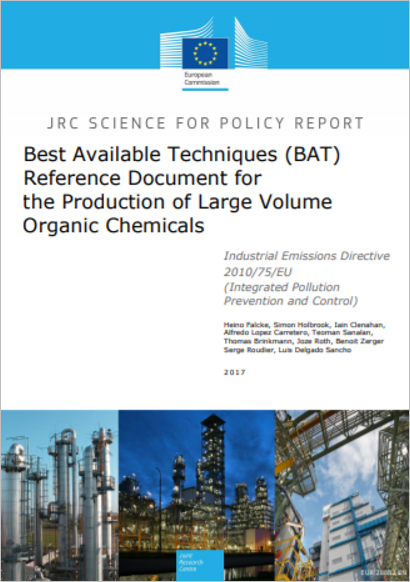 The Best Available Techniques (BAT) Reference Document (BREF) for the Production of Large Volume Organic Chemicals is part of series of documents presenting the results of an exchange of information between EU Member States, the industries concerned, non-governmental organisations promoting environmental protection, and the Commission, to draw up, review and – where necessary – update BAT reference documents as required by Article 13(1) of Directive 2010/78/EU on Industrial Emissions (the Directive). This document is published by the European Commission pursuant to Article 13(6) of the Directive.

This document also covers the production of hydrogen peroxide as specified in Section 4.2 (e) of Annex I to Directive 2010/75/EU; and the combustion of fuels in process furnaces/heaters, where this is part of the abovementioned activities. The production of the aforementioned chemicals is covered by this document when it is done in continuous processes where the total production capacity of those chemicals exceeds 20 kt/yr. While the main aim of the LVOC BREF is to facilitate reduction of emissions from chemical processes, other environmental issues - like energy efficiency, resource efficiency, wastes and residues - are also covered. 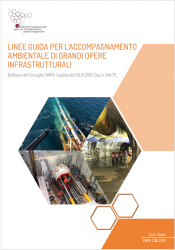 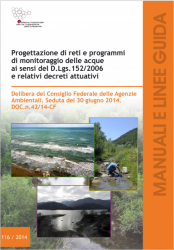 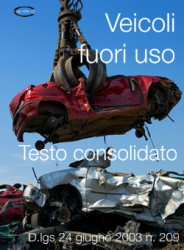